Situated on the top level of the Library, this space is full of Victorian style and charm while also being home to the second largest Shakespeare collection in the world. The room is in an Elizabethan style with carvings, marquetry and metalwork representing birds, flowers, and foliage. It is a stunning library pleasantly juxtaposed with the modern design of the rest of The Library of Birmingham.

The Shakespeare Memorial Room was originally crafted for the city’s Victorian Library by John Henry Chamberlain in 1882. Following restoration works by local craftsmen it was rehomed on level 9 of the new Library of Birmingham in 2013. The library is now home to thousands of items of Shakespearean history, including photos, music scores, programmes and playbills. 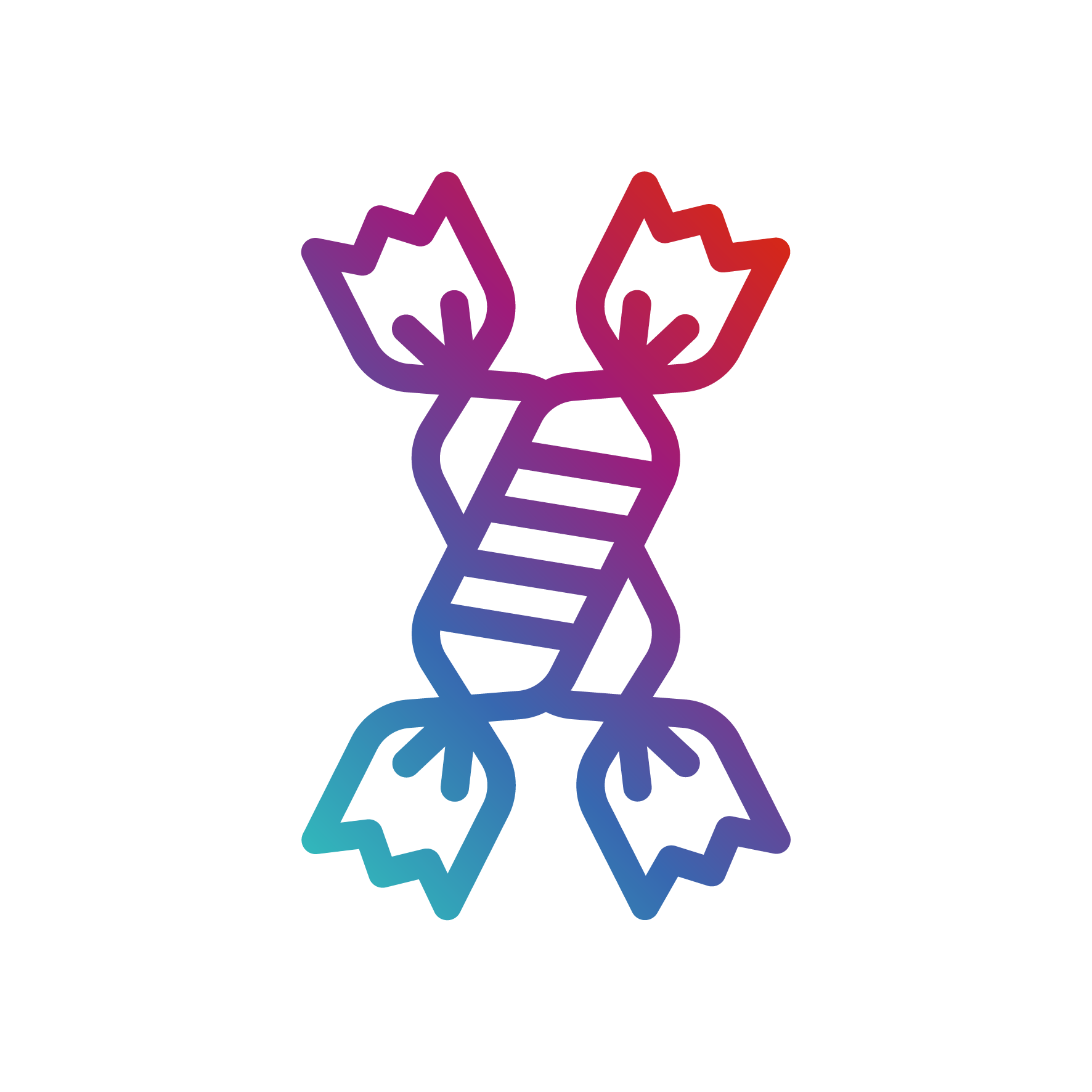 Make your Christmas festivities the talk of the town
Discover 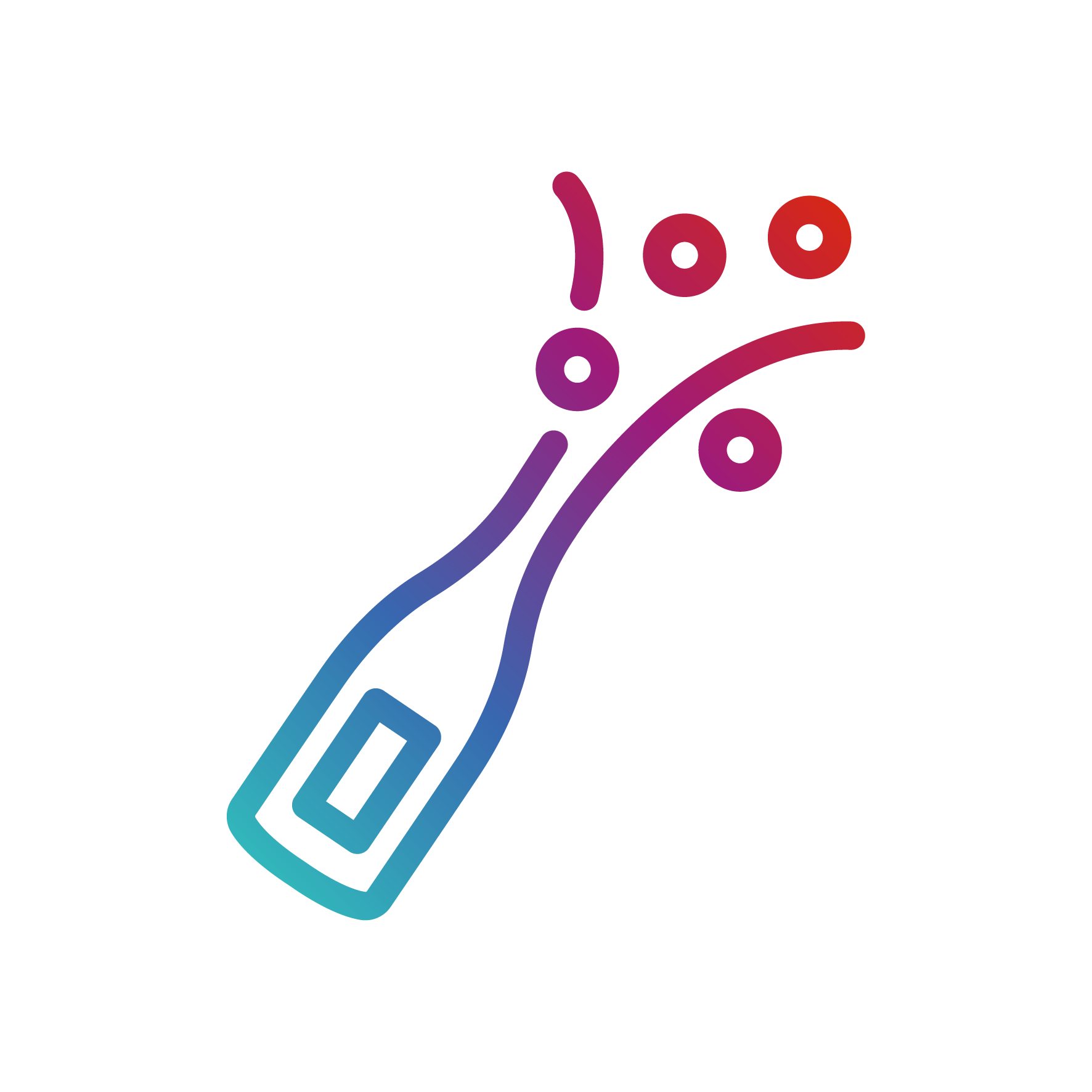 Celebrate in style in a fully themed venue
Discover 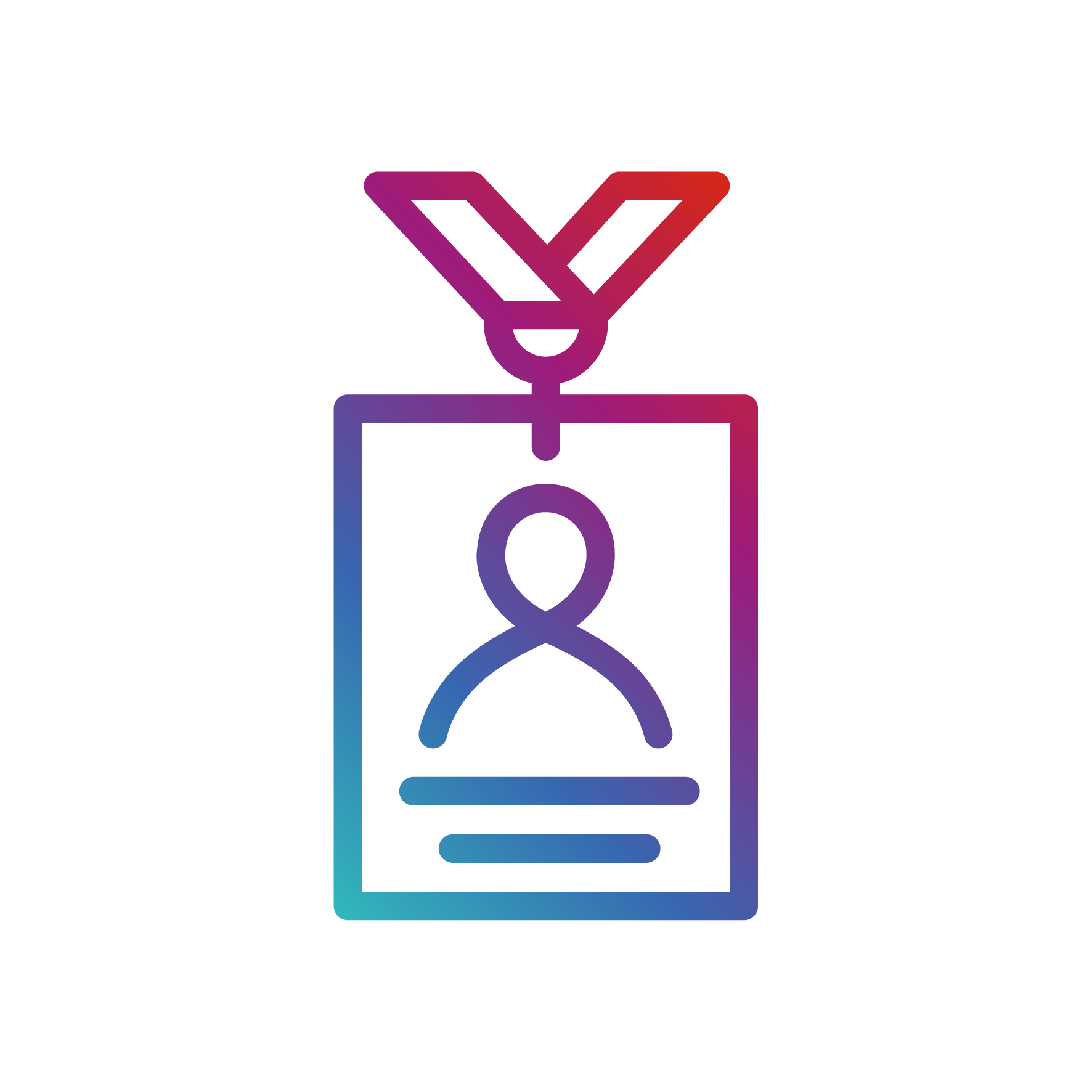 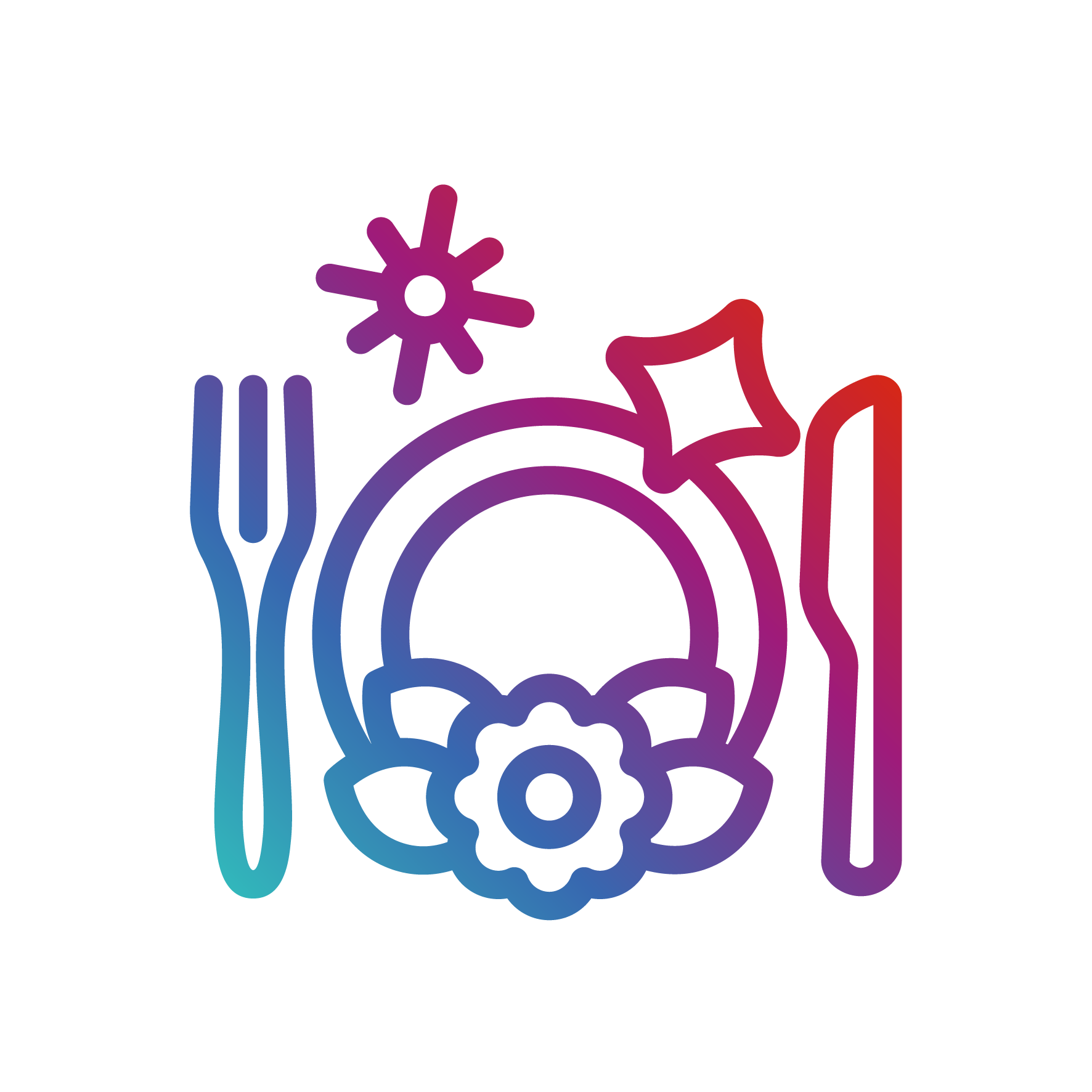 It's the small touches that make all the difference between great and exceptional.

Make the space your own 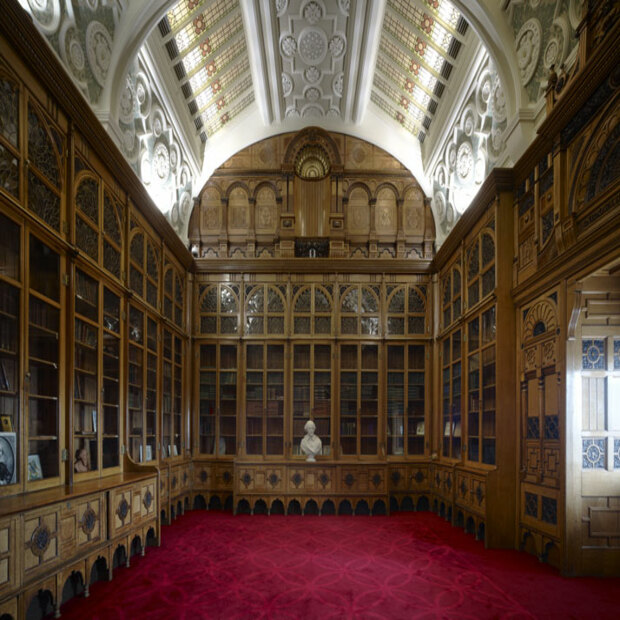 unique spaces are our speciality

Host a small and intimate gathering in a beautifully historic setting all whilst being in the most modern building in the city. 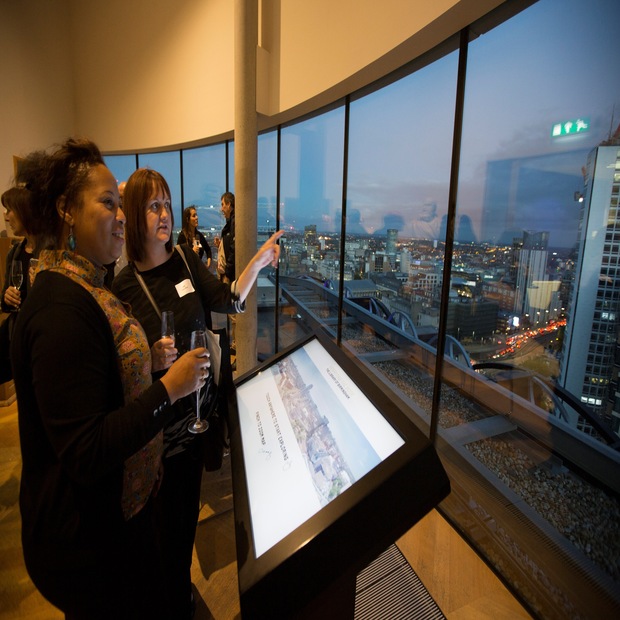 Combine this space with The Terrace which is ideal for drink receptions, wedding photos and outdoor celebrations. 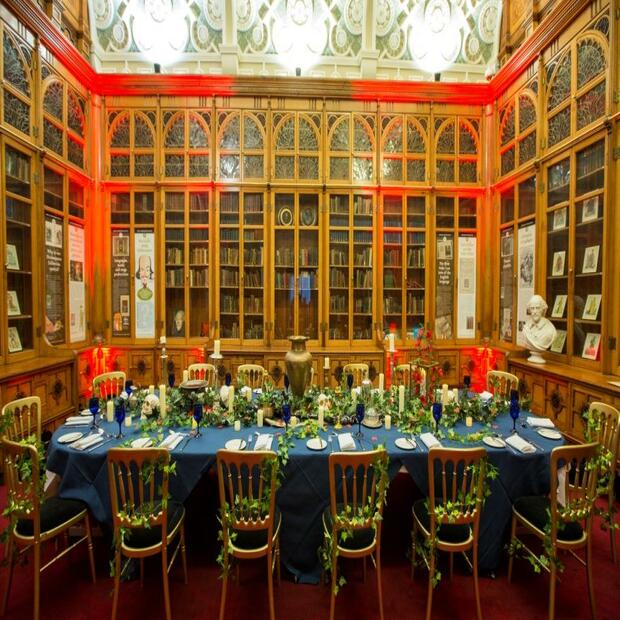 Theme the room for a truly romantic and intimate atmosphere.

The Rep and The Library of Birmingham are two independent venues under the same roof, giving your event more spaces to choose from without stepping outside.

check out the rep 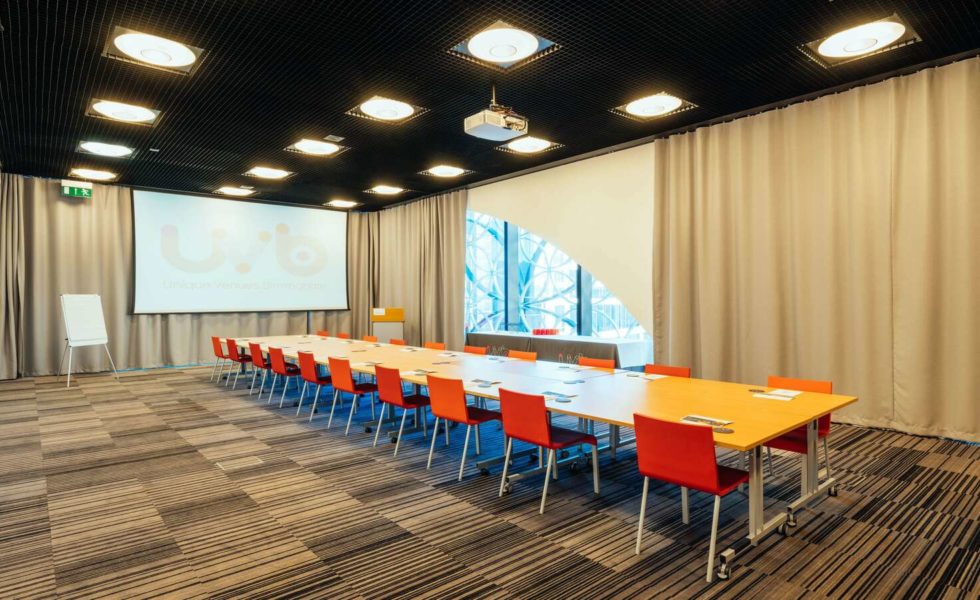 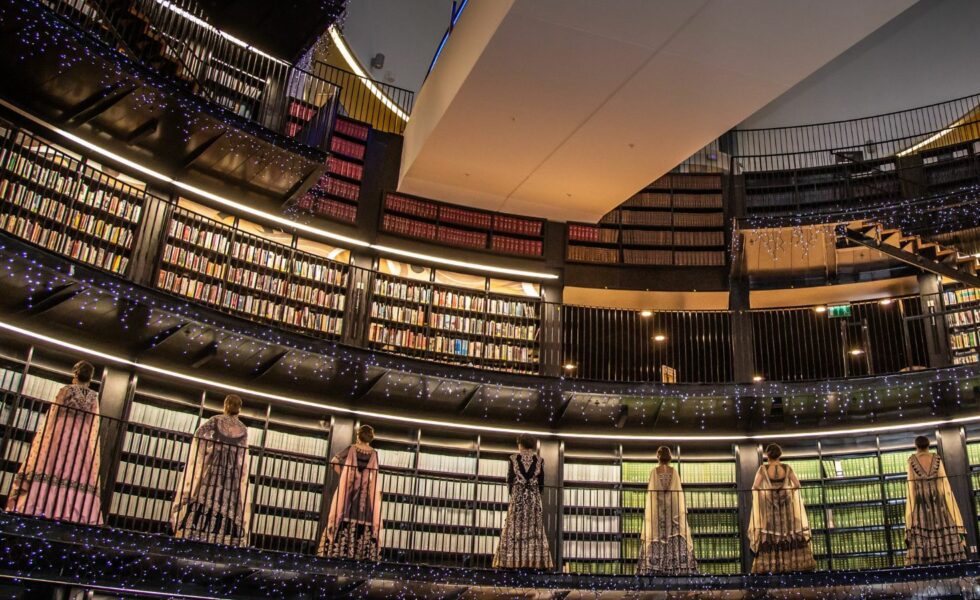 Baskerville Corner and the Knowledge Lounge

Turn ordinary into the extraordinary

Your data is safe with us. To find out more about how we will use and store your email data go to our Privacy Policy page.